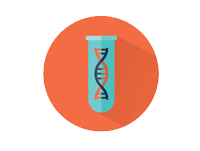 Programming Training Means Problem Solving SkillsTexas school teachers are training in computer programming techniques in order to better introduce those technologies and problem-solving skills to their students. Another interesting approach to addressing the current and future IT professional skills shortfall.