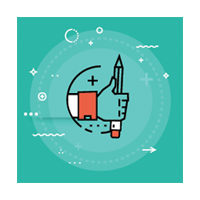 10 Tech Predictions That Will Change IT – According to Gartner

The argument between those who think that apps are the way to go on mobile and those who prefer responsive web design as the way to bring services to users isn’t going way.

Gartner predicts: By 2019, 20% Of Brands Will Abandon Their Mobile Apps. There are 9 other predictions that are pretty interesting, too.