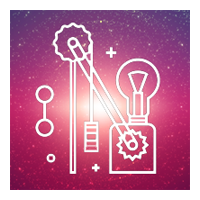 Cooper has partnered with a company that specializes in pulling answers to complicated questions from extremely large data sets, making waiting hours and days to get answers a thing of the past. Read more about Cooper HIVE…

September 5, 2017 – The missing piece of the puzzle – Security for Big Data and IoT