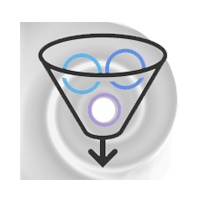 This story of the efforts put forward by Texas-based grocery, H-E-B, before and after Hurricane Harvey highlight the project management techniques that big, complicated situations require:

And the results? Great customer satisfaction and loyalty – goes along with a job not just well done but superbly done, even in the most trying of times.