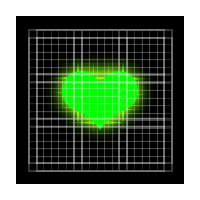 What is AI not yet capable of? – Emotional IntelligenceIt seems everybody is on the Artificial Intelligence (AI) bandwagon. However, in reality we have a long way to go because software and algorithms have a hard time distinguishing FACT from FICTION. We have so much information, but the wrong information can mislead to wrong intentions by those machines trying to learn from them.

October 17, 2017 – Project Management Lessons from H-E-B – What it took to stay open during Hurricane Harvey