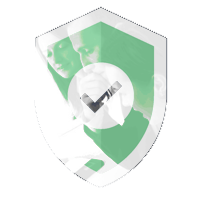 Cybersecurity Help Wanted – Government efforts to fill the cyber workforce gapThis article notes the growing shortfall of cybersecurity expertise in state government and the creative approaches that some states are taking to help close the gap.