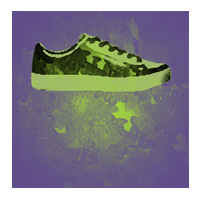 What to Do About CO2 Emissions – Turn them into shoes!Here’s a positive article on what’s happening with recapture of CO2 emissions. And they go further and say we will be making the building materials for cars/houses/steel in the next decade or so!