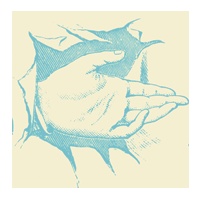 Change management is tricky – “Culture-led change” most effectiveFar too much of the time as we work with customers (and internally) we find that there is a belief that, of course, when management mandates a change that everyone will agree and follow along. This is seldom reality, and we find that, as this article states, “it is easier to act your way into a new way of thinking than it is to think your way into a new way of acting.”

December 14, 2017 – What to Do About CO2 Emissions – Turn them into shoes!
November 30, 2017 – Cybersecurity Help Wanted – Government efforts to fill the cyber workforce gap