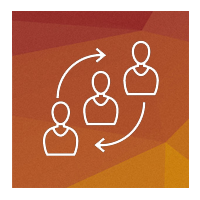 Soft Skills Very Important – Google studies analyze what makes an employee most successfulFor those of us who have been in the trenches for many years – none of this is very surprising. A one-dimensional person in any occupation may not be your best choice!