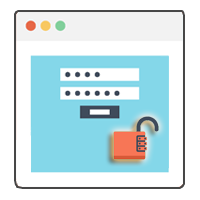 Small Business Vulnerable to Cyber AttacksIt is not just large companies who are under attack, 60 percent of small business have been the victim of cyber attacks over the past year. Most attacks go unnoticed for an average of 243 days – imagine that – for most of a year you’ve had a stranger with bad intentions living in your house!