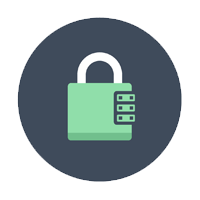 Microprocessor Flaws – Protect your machine!A new set of flaws have been found that could affect potentially every machine. Make sure you have your machines up-to-date with patches!