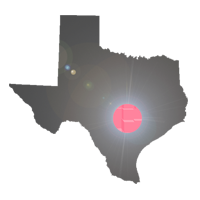 How Austin became THE city for women in tech – By Caroline Fairchild, LinkedInAs a woman-owned business, Cooper is proud to be a part of the inclusive nature of Austin!