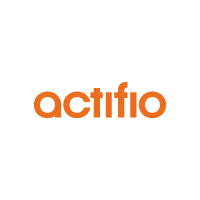 Actifio – Copy Data Management = PolymorphismCooper has partnered with Actifio to do more than just protect your data. What your smart phone did for your old cell phone, GPS handheld, pager, PDA, and camera, Actifio does for your copy data management by combining all of the data provisioning, backup/recovery, masking, storage management and their processes into one tool.