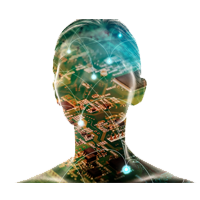 Wisdom From Austin Women in Tech LeadersThese ladies have some great advice!