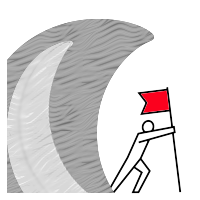 Surfing the Silver Tsunami – 7 survival techniques for your businessThe Silver Tsunami, also known as the Grey or Gray Tsunami, refers to the take-over of an aging workforce. By 2020, 25 percent of the United States workforce will be comprised of workers age 55 and older (The Bureau of Labor Statistics). For the first time in history, there will be four generations of employees in the workforce.