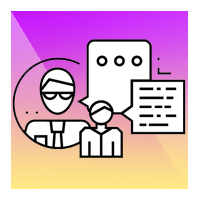 New Ways to Chat – Communication and teambuilding tools in the new ageTrying to get your teams to talk to each other and even collaborate? If you haven’t heard of Slack, Flock, Fleep, Ryver, Glip or Stride – you need to get with the program and learn about the newest, coolest ways to work as teams….